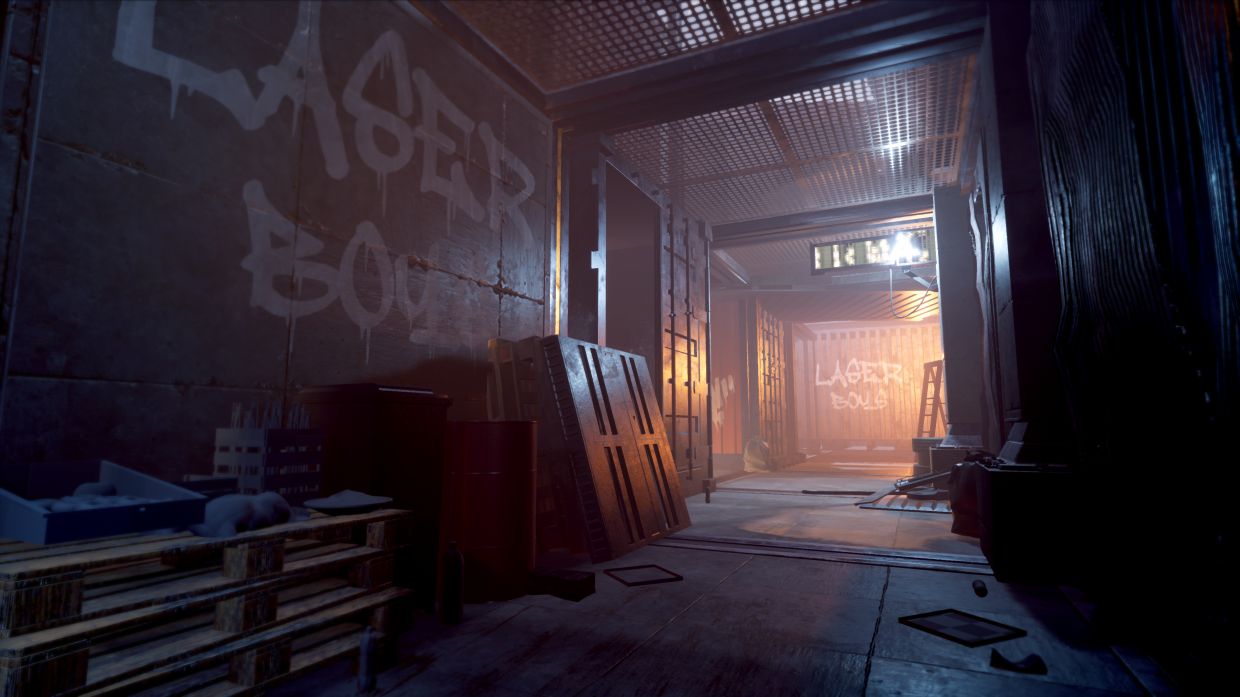 A collection of games that I have previously worked on.

Imagine you are a detective in the future, with the best surveillance system ever developed. You can reconstruct crime scenes in virtual reality, move freely and manipulate the time to carry out your investigations.

Dromenon is a round-based tactics RPG, played one versus one in online multiplayer on PC.

Choose one out of three powerful generals, assemble a mighty army and empower your General's strength to defeat your opponent on the continuously changing fields of exile!Here's a first look at Dromenon in action! Coming soon to Itch.io and Steam!